We can help you with all your Artex coating in Edinburgh and throughout the Lothians. If you have textured coatings that were applied to the ceilings or walls from before the turn of the century, they may contain asbestos so it’s important to take care when covering over them. Let our team sort it out for you quickly, safely, and securely.

Artex is a type of surface coating that used to be used indoors, usually on the ceiling or walls. It was applied to the surface to create textured finishes, but in many cases, it contained asbestos. Some Artex may have been mixed with asbestos to harden it and make it stronger. It was very fashionable back in the 1970s, but it has since gone out of fashion.

You may have moved into an older property, or you may want to change the design in a room to give it a more modern appearance. If Artex has been used, you might want to coat over it and change the finish to create a smoother surface. People often want to remove the textured coatings when redecorating, but removing Artex poses a risk to your health due to the potential presence of asbestos.

If it is left alone, it is not considered a risk, which is why we can coat over it to create a new finish. However, if you want the Artex removed entirely, you will need to hire an asbestos removal company because if you cut into it, the dust released can pose a health risk.

How We Can Help With an Artex Ceiling or Wall?

We are Edinburgh Artex experts, and we can coat any Artex in your property in Edinburgh and the surrounding area.

If your property was decorated with Artex before the 1980s, it probably contains asbestos. Even if it was installed after, it may still contain asbestos. As mentioned above, we cannot remove Artex because we are not licensed to do so, but we can coat over it with plaster without disturbing it. 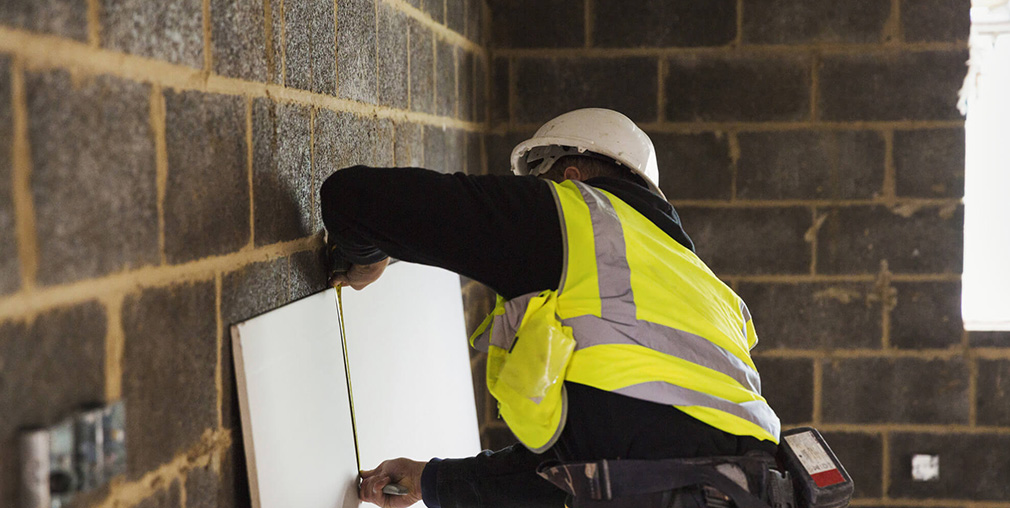 If you're looking for a dampness specialis, then William Bain & Sons our damp proofing experts will be happy to help you. 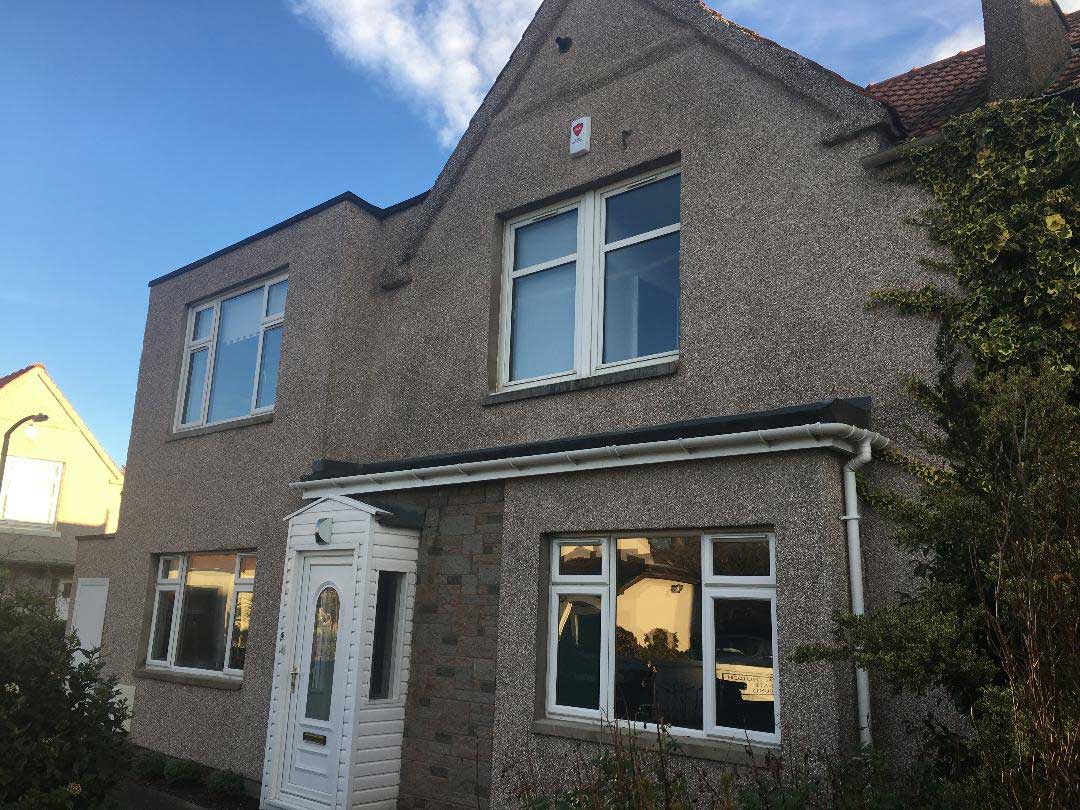 It takes quality workmanship to ensure Roughcasting is done right. 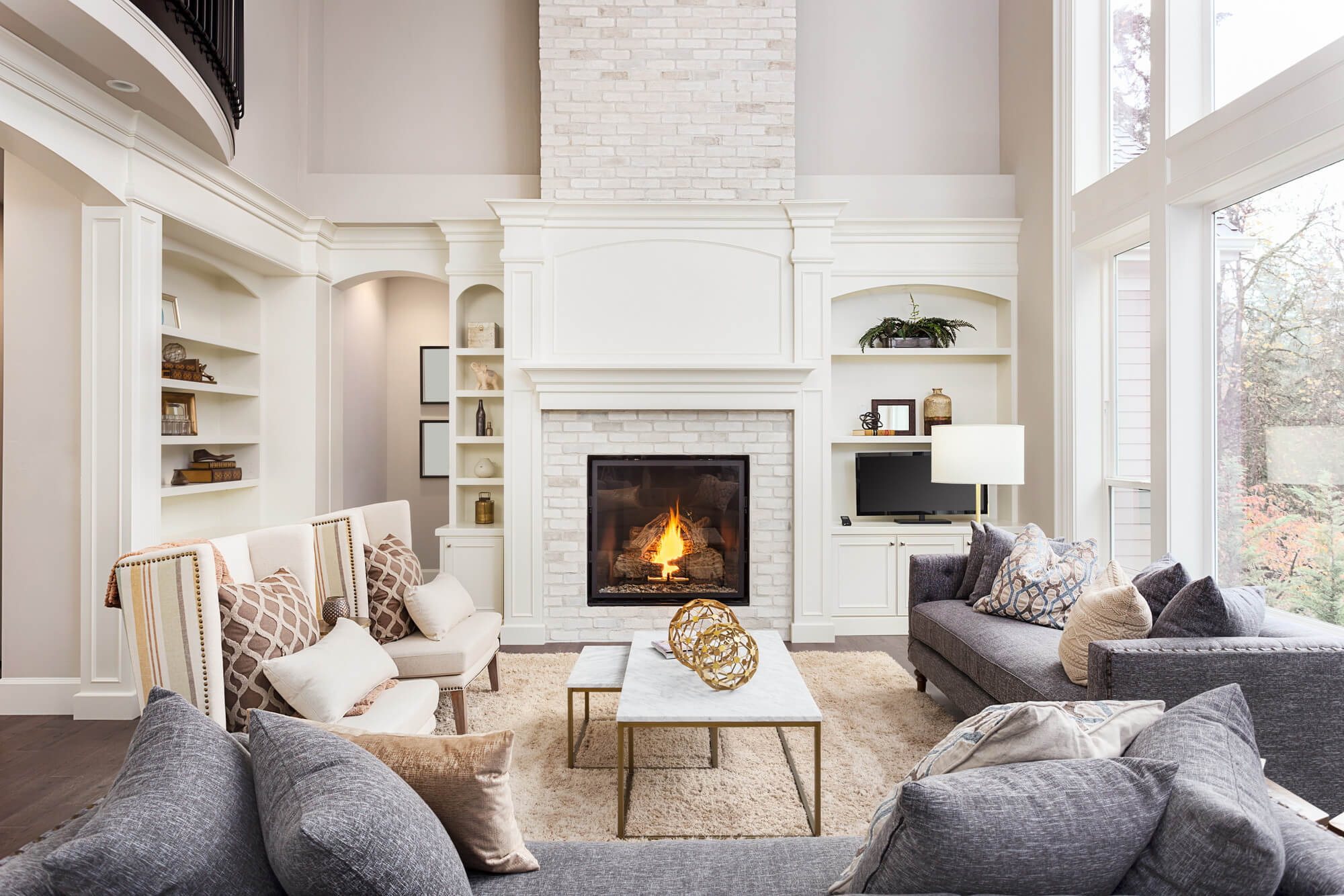 Cornices are ornate features that add a special touch to a room. But over time, they can become damaged.contact William Bain & Sons to find out about our plaster cornice repair service. 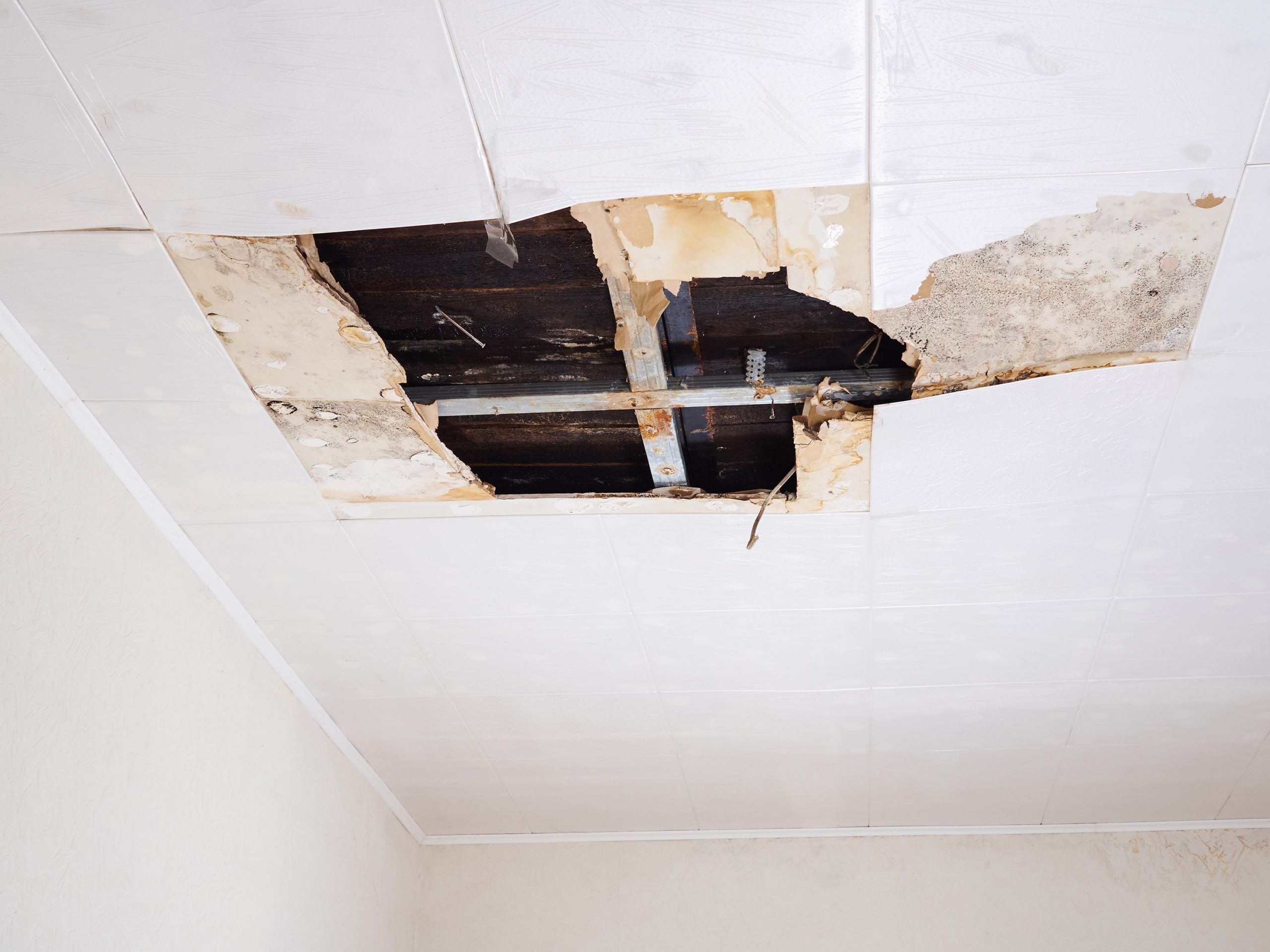 Ceiling repairs can be very tricky, and plastering ceilings is a specialist task. We can help with collapsed ceiling repairs at William Bain & Sons, providing an expert finish 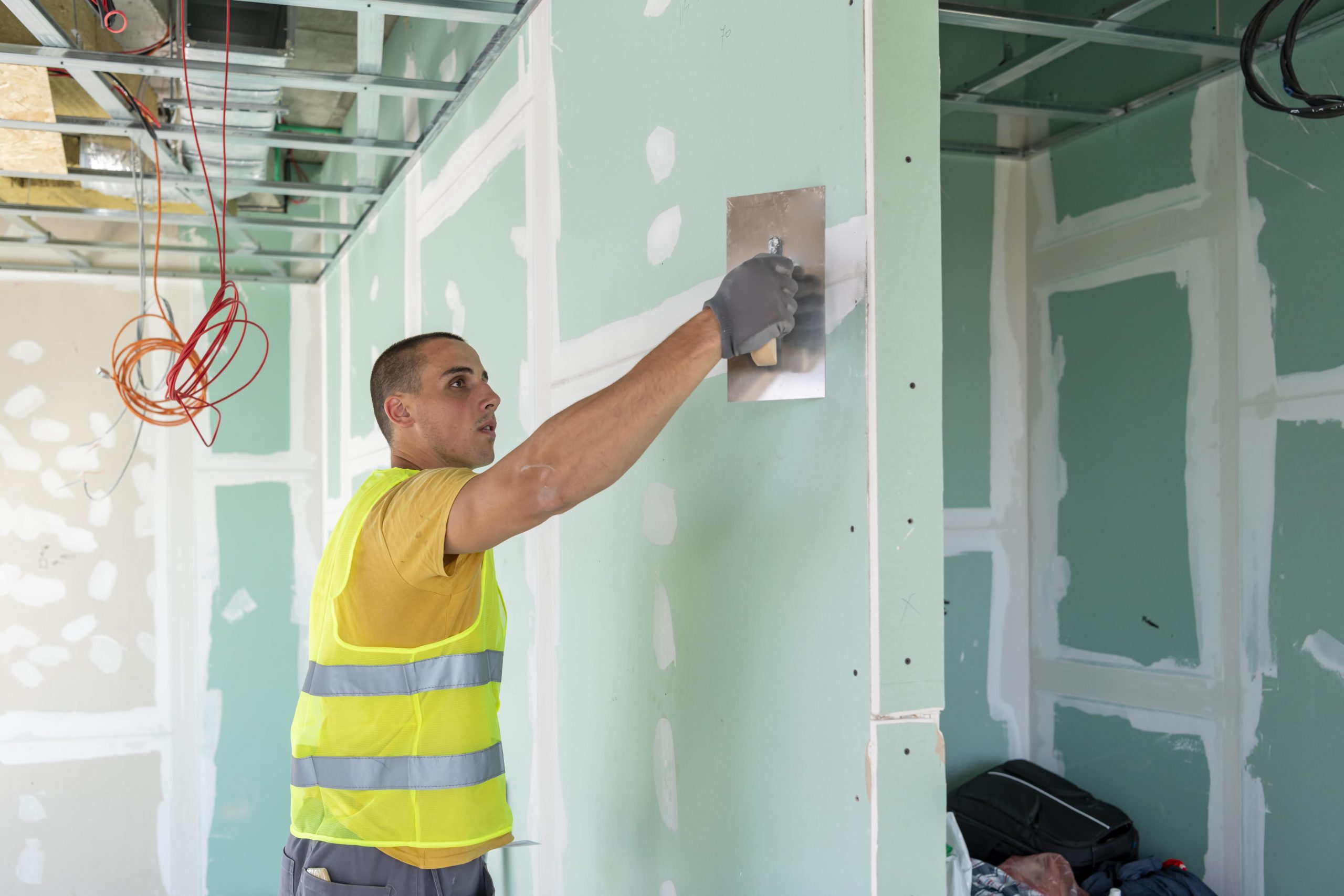 We’ve been carrying out dot and dab projects for many years. If you require dot and dabbing, give us a call today to discuss your project and get a quote. 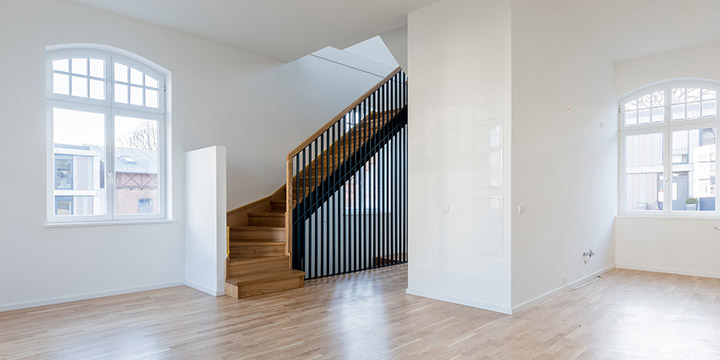 We can help you with all your Artex covering in Edinburgh and the surrounding area. If you have textured coatings that were applied to the

If you require Artex coating for your property, contact our team today and we will help you to coat it quickly and safely. Speak to one of our specialists to discuss your project, and we look forward to helping you with all your Artex decoration requirements.

Call your local Artex specialists on: